What's on your mind?

The Eye entity’s control, the worlds fall to ruin, its crippling weakness and the beginning of the end. (warning: I would like to apologies in advance to anyone who’s brain ends up getting completely fried near the end, this was a lot of information to ...theories, theories everywhere

Has anyone ever wondered why Mono is pulling Glitching Remains into himself? And what happens to these Remains in the end?

Anyway hi again man, been a while.

Anyway to keep this relevant, What do you guys hope the dlc will be about?

why do six have hunger while the others don't have hunger? like RK, mono, and the girl in the yellow raincoat doesn't have hunger-. I mean like, mono, RK, and the girl in the yellow raincoat need hunger or something IDK soooo- yeah this is an interesting or confusing question and hard to answer? I don't really know since I'm ✨ S T U P I D ✨well bc, I just realize that six only have hunger while the others don't. someone needs to figure this out. ngl, this may be an interesting or confusing and hard to figure this out. welp, Idk why I made this interesting or confusing question that is pretty much hard to answer and figure out? I'm not sure so- okay yeah im done talking, I'll just update this damn post tomorrow ;-; ye bai y'all =^

The difference is the head, the hair? the eyes, and maybe the new face. i think it looks ugly =,>

Btw, I'm making six. it might be a small piece of paper- and I drew it from my pen- 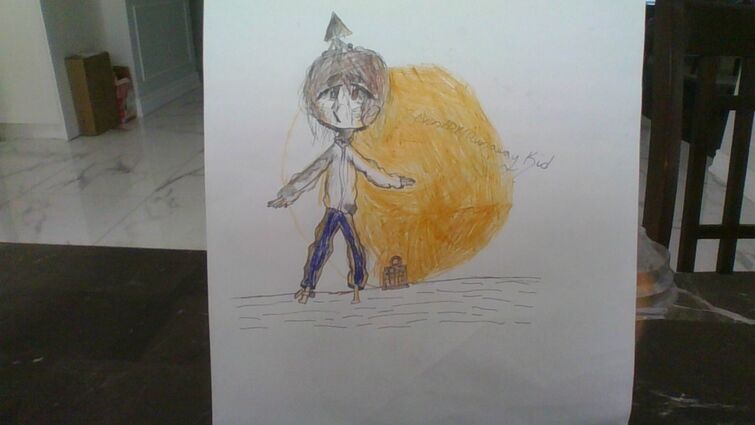 Here is a closer look at the face of RK. 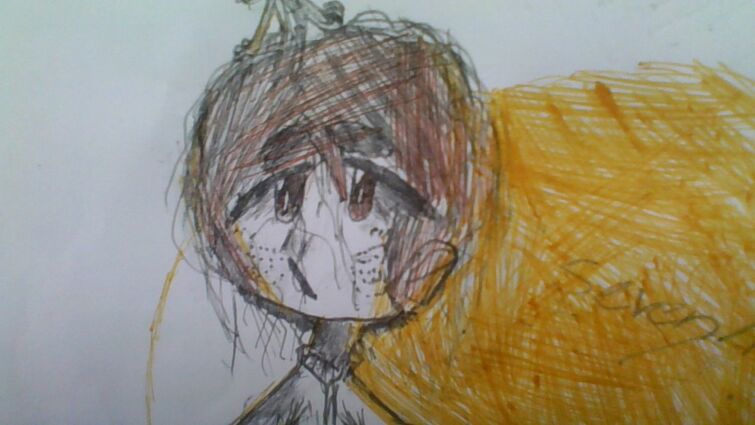 (edited by Flickergirl-)
The Runaway Kid 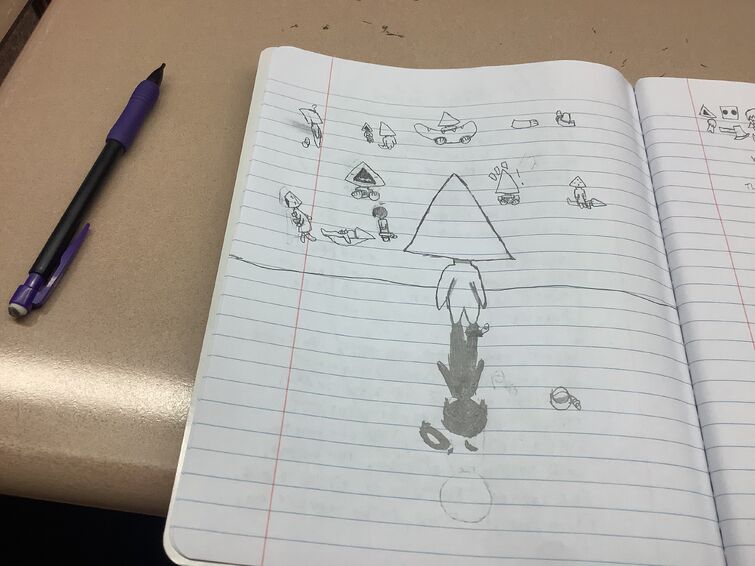 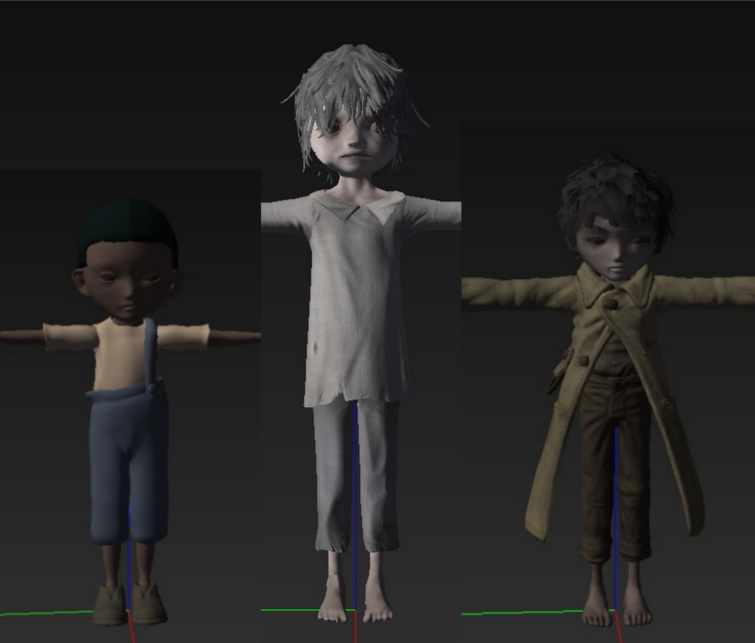 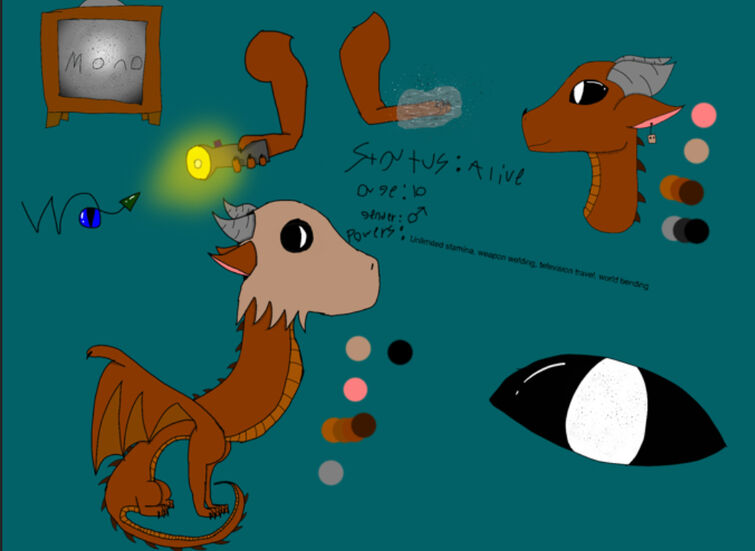 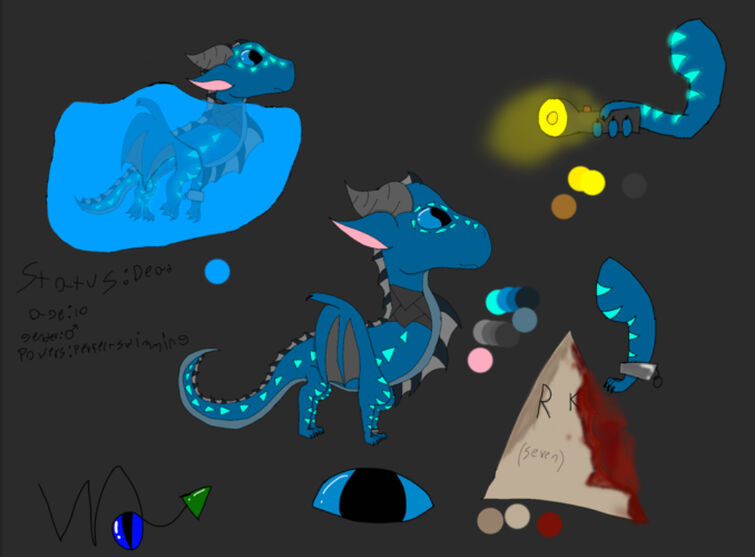 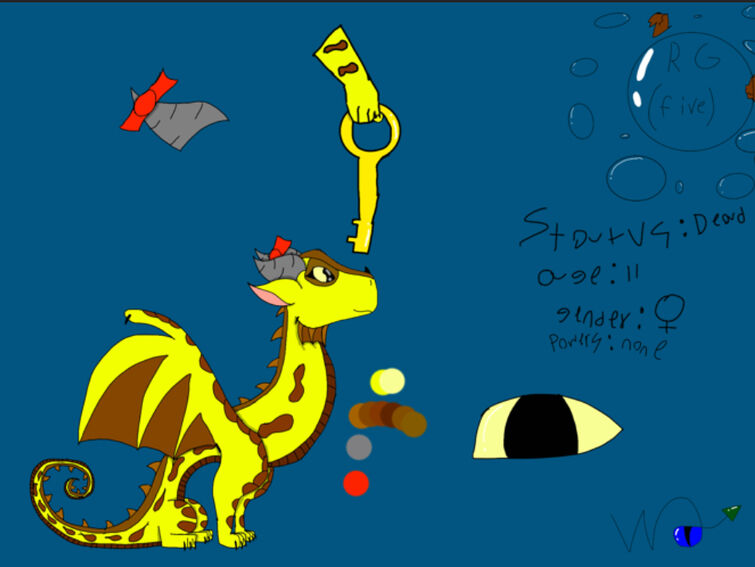 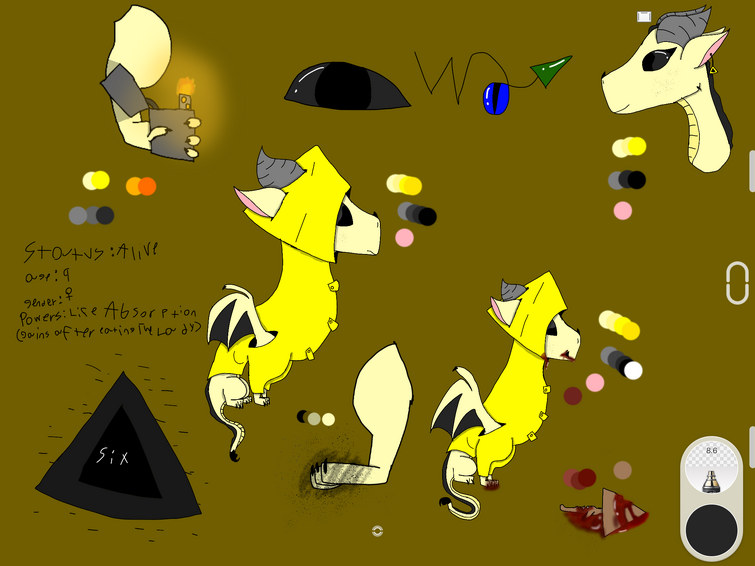 They Both Have Long Necks.

I still doubt the exact hair color of the girl with braids. In concept art, she has red hair, but ... this is just concept art, as usually after the drawing is created, the appearance of the characters is constantly changing. I pay more attention to the 3D model of the girl, as the model was made later, and the girl has a different hair color in the game files. Also, when reading comics, I noticed that the girl with pigtails in many scenes has quite bright hair, which makes me doubt that she has ginger hair. 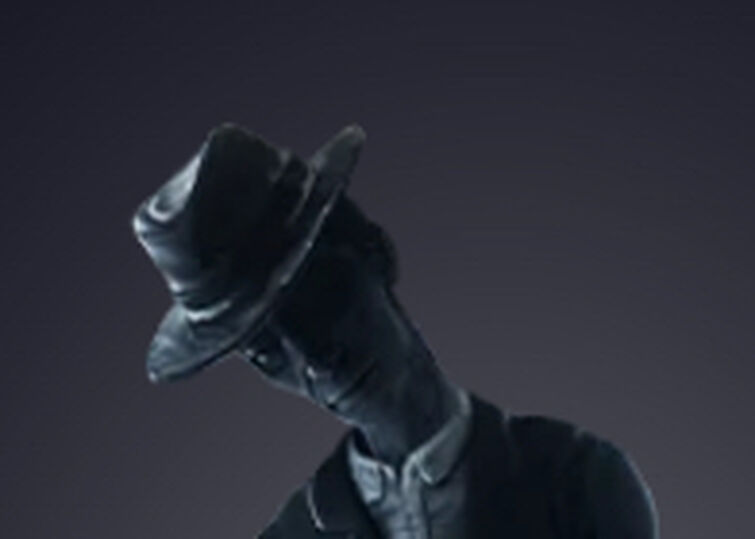 Been long since I did a theory ever since I left, but anyway, remember when we would all wonder whether RCG (Raincoat Girl) survived or died? Well, technically I would say dead, but that's my opinion, now before I start, this is only an opinion, so it's fine if you disagree or agree with this theory. Anyway, let's start.

So, if some of you played the game, watched it, or seen it, you probably know the Raincoat that has been opened after RCG and potentially, maybe Pretender's demise, but we don't know that, do we? If you recall me saying way back then, my old profile, DeadjukePlayz, I said that Pretender was very close at touching RCG, and cause they fell in the water, probably Pretender touched her and killed her or RCG died by hitting the water to hard coz she was not in a diving pose.

But after the death, the raincoat came up, showing that it was opened, how? Well, if you play the old PVZ, you probably know the Bungee Zombie Exploit from Versus Mode, if not, here's how, if a zombie was nearing the house and is almost dead, a Bungee Zombie will be place on the plant whom is trying to kill that specific zombie, which the Bungee will soak up or block up damage, so what I mean is that maybe RCG was trying to unbutton her Raincoat and use it to block Pretender from touching her, but failed and died, maybe died, but we won't know for sure. Anyway, why I'm thinking this is coz Pretender I think can only dust people, but not objects, and cause the Raincoat was an object, RCG probably thought of this first, and was probably panicking when falling and almost being touched by Pretender so instead of taking it out easily, she was unbuttoning it, leading to her maybe demise.

Ok, so this is probably the time you start saying how this Theory is probably wrong, and by probably I mean definitely, but that's alright, I'm just that dumb so yeah... 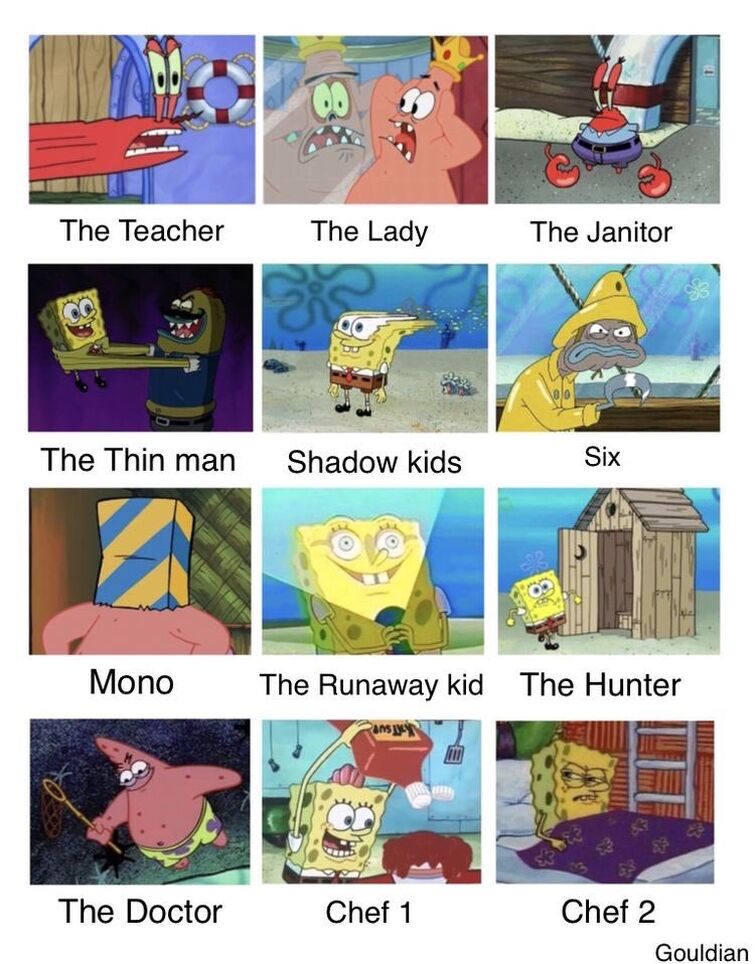 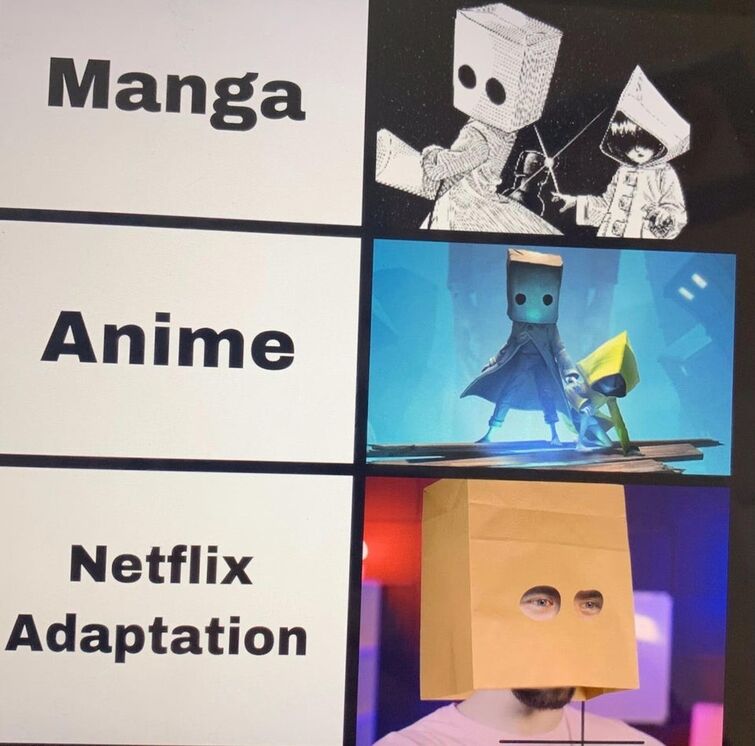 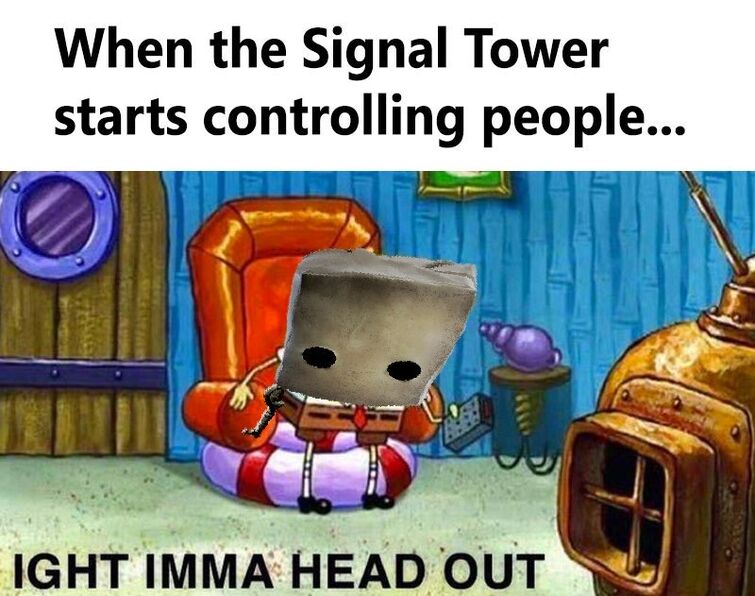 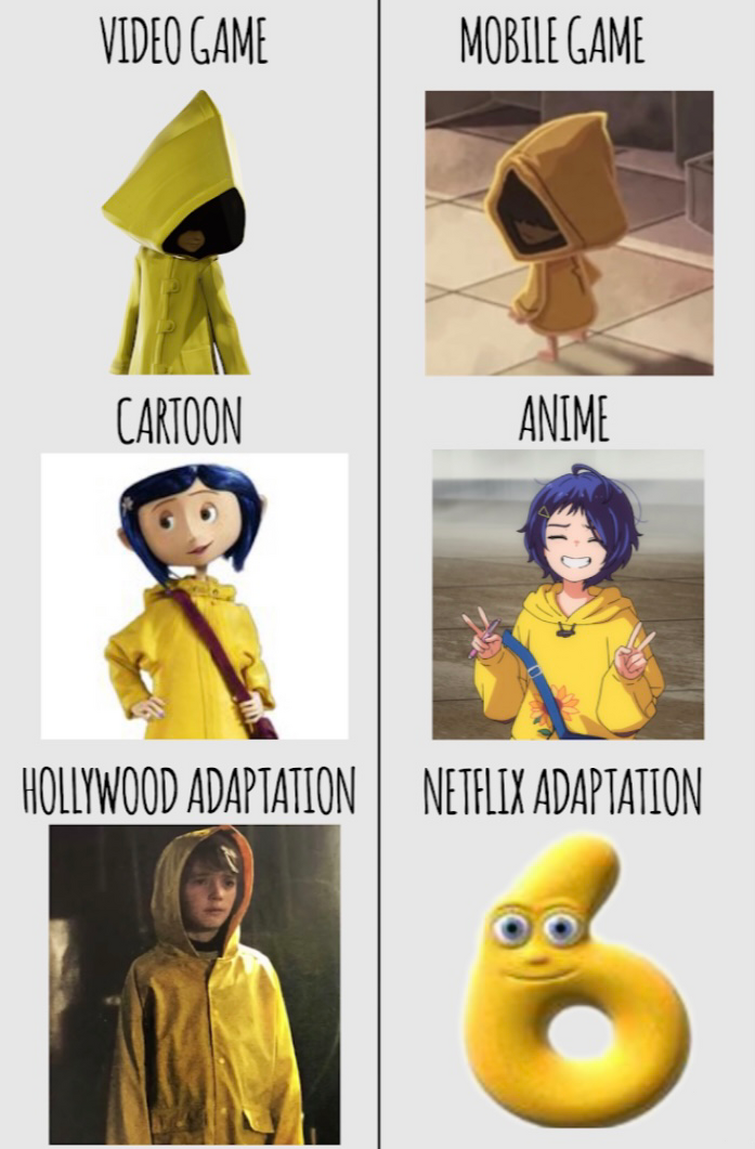 Is it just me or do the fanmade LN comics have poor grammar?

scenes in the comics that have awful grammar, and I don't want to point out the mistakes in some of them because some people will probably hate on the creators. 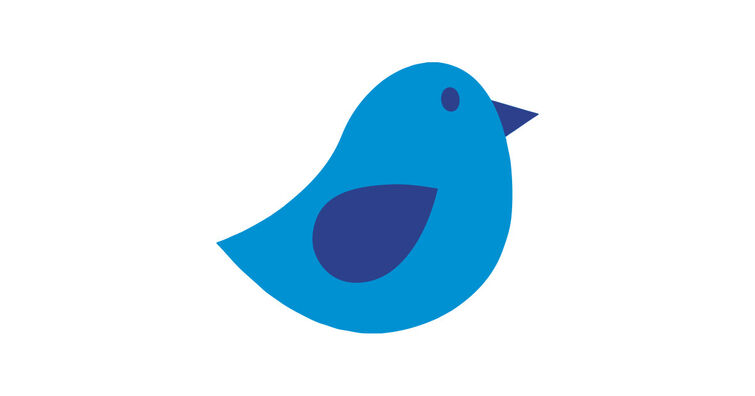 1 Initially, the Janitor was supposed to have very thin legs and a hole in his head. This can be seen in the Hunger trailer

2 In the room where the Janitor wraps the children in parcels, you can see dolls called "Teru Teru Bozu" - traditional Japanese talismans that are used to stop the rain.

3 In the same room, on the first door, an eye is depicted, which is stylistically a reference to the movie City of Lost Children.

4 An interesting detail: in the Residence, when the Runaway Kid opens the door with the statuettes, he can notice that the Lady has hung her mask on the mannequin. After she breaks the mirror, the off-screen Lady can be seen picking up the mask.

So, when mono kills thin man, is that monos soul set free, if so, then in a sad, morbid way, mono does find happines, even if he never is complete. 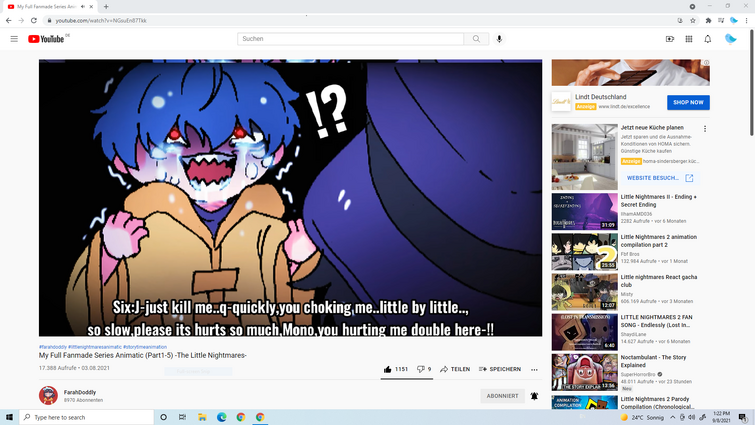 An interesting fact. Many people think that the lady does the same with Six as with other children, but the Lady does not turn Six into a Nome. The lady sees her as a great danger and simply kills her by breaking her spine.reddit